Albert Joseph Hayes was born in Eastern Iowa, not terribly far from the mighty Mississippi, in the small town of Bellevue.  As you travel to Bellevue today, heading south from Dubuque, you can almost imagine the town as it was in 1895…beautiful green rolling hills in a quiet setting.  Albert was born to James Joseph and Mary Jane (McKenna) Hayes, the youngest of their 5 children (Loretta Marcella, John Lawrence, Leo Charles, James Eugene, and Albert Joseph).  The Hayes family had established in the Bellevue, Richland, and LaMotte areas of Jackson County quite a bit earlier in the mid 1850’s.


Albert's grandparents, James and Catherine (Boyle) were born in Tipperary, Ireland, but all 4 of their sons (James, John, Joseph and Michael) were born in England where they moved shortly after their marriage.   Some sources suggest the 4 sons were born in Rochdale, England (northern Manchester).  The Hayeses first located in the Northeast after immigrating to the U.S., and then moved to Worcester, Massachusetts, before coming to Richland, Jackson County, Iowa in 1854.

Albert grew up in the Richland, Bellevue area surrounded by many, many cousins, aunts and uncles. Albert's two older brothers, John and Leo, moved to Cottonwood County, Minnesota in/around 1915.


Albert served the U.S. Army Calvary as a private in World War I, as did his brother James Eugene. (Below Albert, then Eugene Hayes, WWI)

After the war ended, Albert and his parents followed his brothers in the early 1920’s to Southern Minnesota. By January 1925, Albert had taken work in Center, O’Brien County, Iowa as a farm laborer.  It was in O’Brien County, where he met his future wife, Margaret Helen Merklin, who lived in the adjacent town of Sheldon.

Albert and Margaret married in Blue Earth, Faribault County, Minnesota on December 14, 1928.  Their early years of marriage saw them struggling through the Great Depression with moves from Southern Minnesota, Wisconsin and up to Minneapolis…going where the work was.  They had 8 children, 7 of who survived to adulthood.  From those 7 children, came 23 grandchildren. 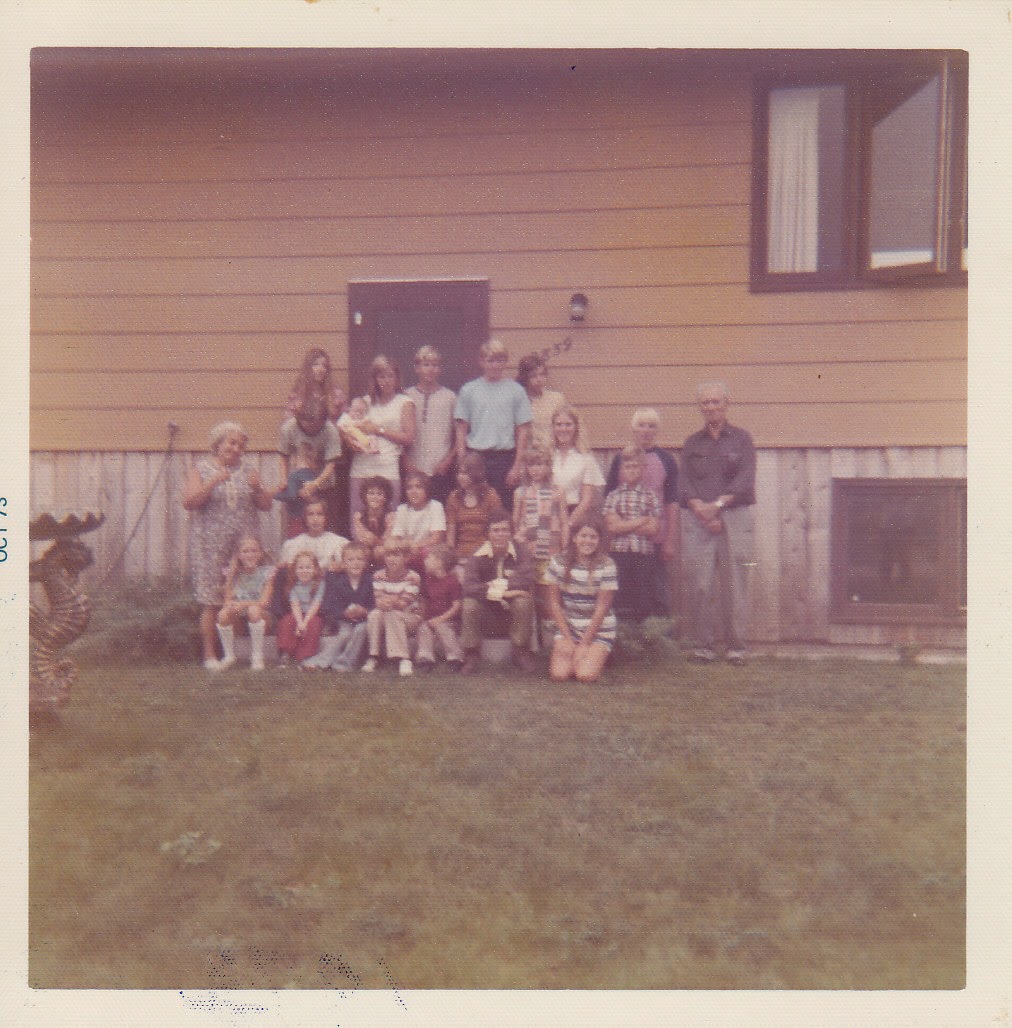 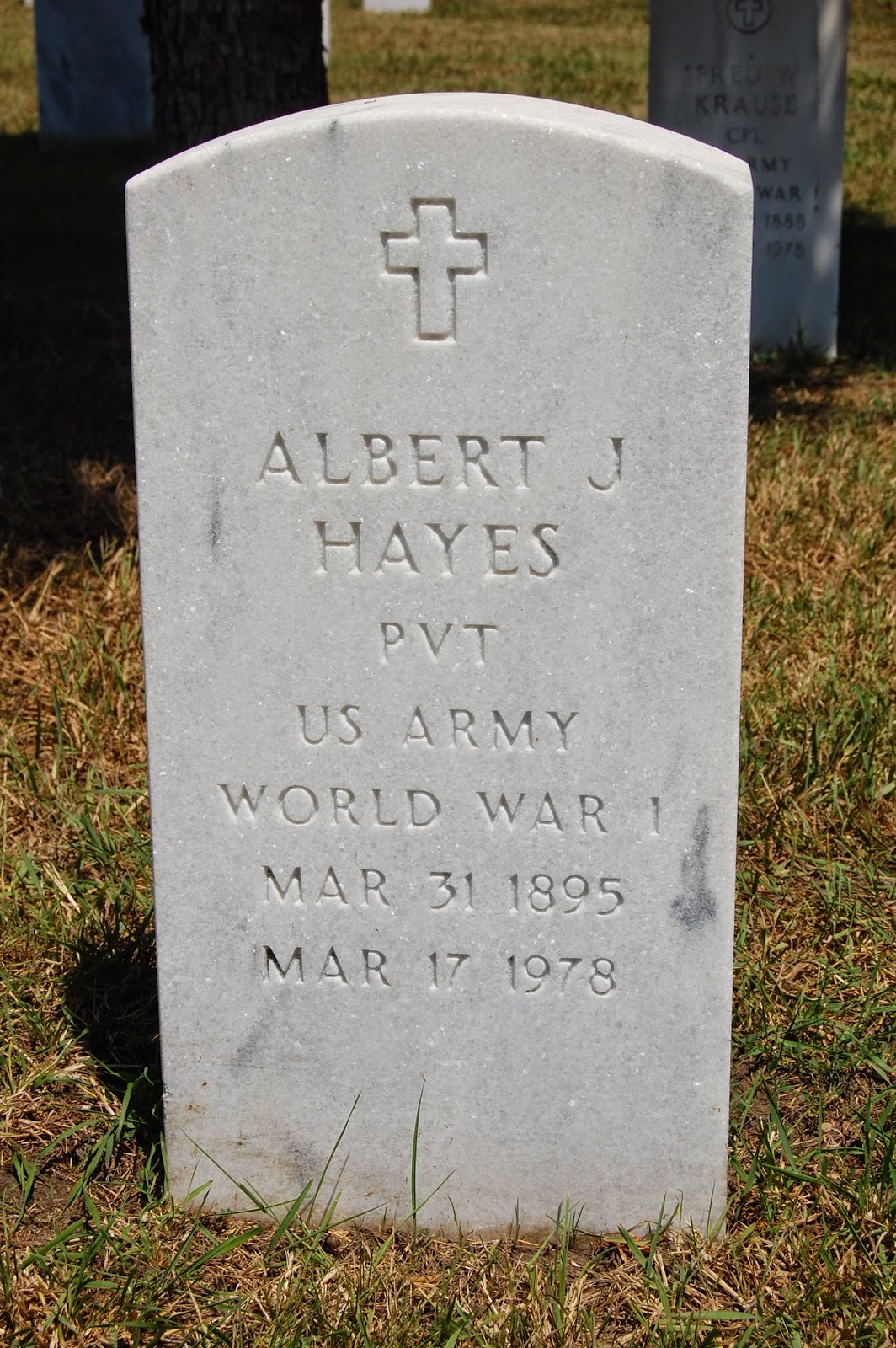 Albert died on St. Patty’s Day in 1978 in his home, in his favorite chair having suffered a massive coronary.

He is buried in the Fort Snelling National Cemetery in Minneapolis, MN along with his wife Margaret.

Email ThisBlogThis!Share to TwitterShare to FacebookShare to Pinterest
Labels: Hayes